Which Tv shows you must see?

Plain and simple: Which Tv show you must see, can't you miss, has to gotta go and follow ...

Which the best Tv shows you must see?
Or,
Must watch every episode.
Post it here.
Hey this is Neutral Nova, I'm a SEO expert & a Blogger. You can visit my website bdresults50 -best for you.

The first compete TV series I have ever watched was Rome, a historical drama based on Julies Ceaser. I then later watched Spartacus and Game of Thrones. These TV series were originally aired on HBO. You can stream or buy DVD. Every episodes of these shows are wonderful. Witcher is also a good TV series. Even though I did not like it as much as Games of Thrones, but I did enjoy it.

It’s “Charmed” for me personally. 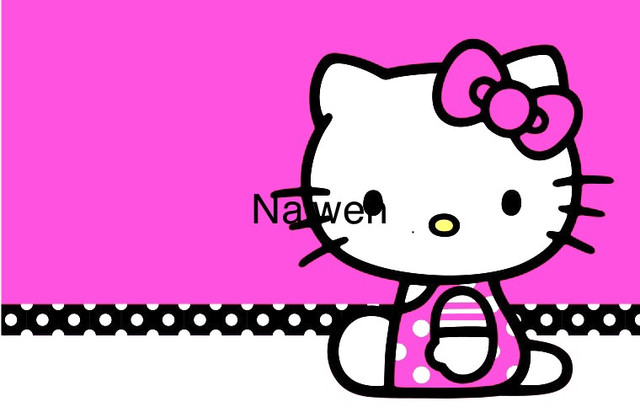 There would have been a Season 02. But it was postponed like many other series.

After Life is a brilliant TV show and one that I always recommend to people when they're looking for recommendations. It's written, directed and stars Ricky Gervais and is just overall fantastic TV. It's exclusive to Netflix and I think it's finished at season 3.

My Asian Shows with my Subtitles!

Do you watch true crime shows?