Let’s say…the apocalypse happens. OH NO!!! Okay, now that we’re all over the shock of things, let’s talk protection. How would you protect yourself, your family and friends in this particular situation? What would be your weapon of choice if an apocalypse was upon us and you needed to find a way to fight back whatever zombies, demons or dangerous people who came your way? What is your weapon of choice and why?

I would use a Machete as those are very sharp and dangerous. I figured if it was zombies/demons you have a better chance of injuring them badly by cutting them then say by a bullet.

For Machetes you would need to come in close range, Dangerous ain't it?

I believe nothing better than good old shotgun! A flame thrower wouldn't be too bad at all too.

Davidisms said:
For Machetes you would need to come in close range, Dangerous ain't it?

I believe nothing better than good old shotgun! A flame thrower wouldn't be too bad at all too.
Click to expand...

How are you going to get ammo in an apocalyptic situation? You'd be stuck after you ran out of rounds. I'd pick no weapons and just embrace the end, what's the point in trying to keep going during an apocalypse? I'll just go ahead and call it there.
PGen98 | Crystal -- Community Leader
Chat Banter Guidelines | Become a Chat Banter Loyalist! | Enjoying Chat Banter? Consider Going Premium!
Z

Good discussion! I'd use my wits & brain. Correction, I HOPE I could use my brain We think we can be prepared with any weapon & when push comes to shove, we may freeze. 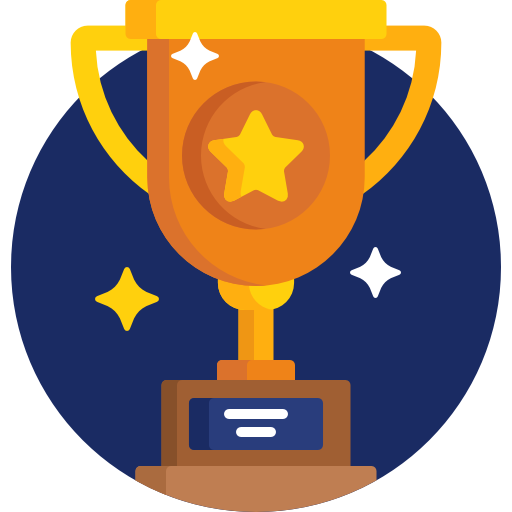 The weapon of choice for an apocalypse really depends on the type of apocalypse.
I'd use a flamethrower in a zombie apocalypse, a gas mask in a disease apocalypse, and I'd sit there and let it happen in the final Apocalypse.
My end-of-term finals are on the horizon, so I may not be as active as I was. Apologies.
avatar source

The problem with most conventional weapons is that they either require ammunition, maintenance, or both. In addition, weapons such as machetes, swords, etc., do require close combat, which should always be a last resort.

A better strategy would be to utilize traps as much as possible. Depending on what's going on, you could either capture or kill whoever is attacking you, or trap potential food. It would also be a way to keep your distance, which keeps you safe(r).

When traps are not suitable, that's when you turn to the more conventional arms, but avoiding things that require ammunition as you WILL eventually run out. An exception could be non-ballistic projectile weapons such as bow and arrow, crossbow, etc. You would be amazed at how effective a makeshift scorpion (think massive crossbow on wheels) is.
M

I don't think you would have the strength to even fight.

When it is the end of the world, no nations which are well sophisticated in terms of weaponry to fight the four horsemen of the Apocalypse. It has been prophesied that there would be a great carnage or decimation. Young and old, rich or poor people wouldn't escape their fate.

The only weapon of choice of the people is to accept reality and face the consequences with a strong and unwavering faith with the Lord Jesus as their Savior. Though the people will perish but yet they live in great mansions prepared for them by God.

Actually this is the spiritual battle against the devil. And those who will come off conquerors are faithful servants and believers of God.

In short, the best weapon is faith, faith in God.