Menu
Existing user? Sign In
Sign Up
Navigation
Install the app
More options
Go Light
Close Menu
You are using an out of date browser. It may not display this or other websites correctly.
You should upgrade or use an alternative browser. 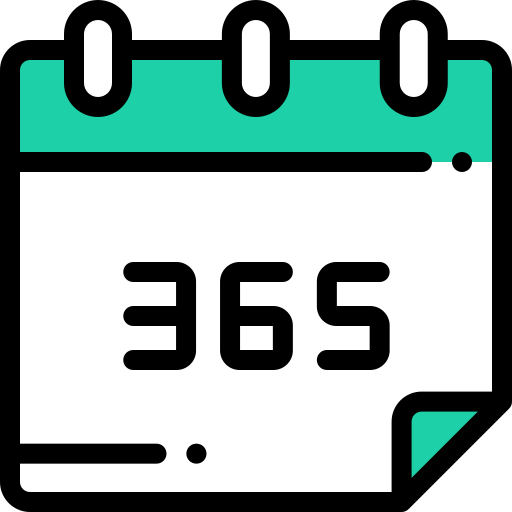 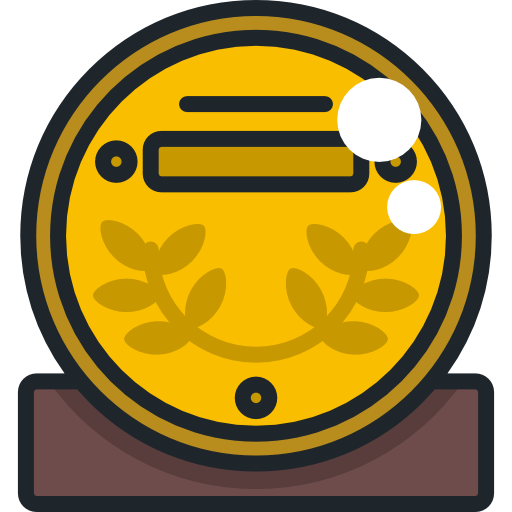 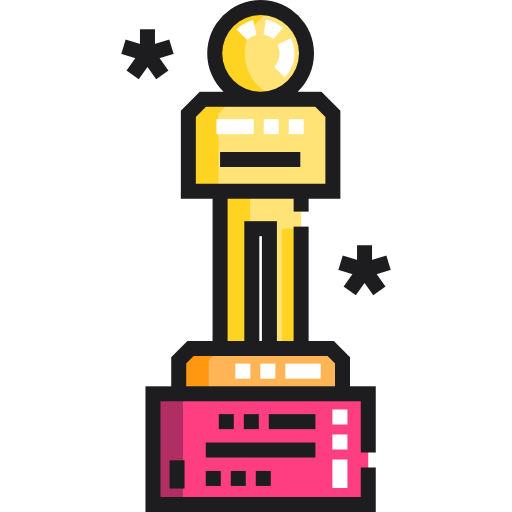 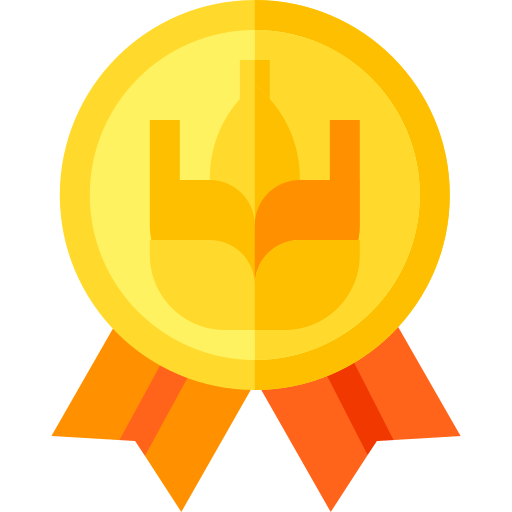 UFC is the Ultimate Fighting Championship which was first in reviving sports in the pandemic era. The fighting was held in Abu Dhabi, UAE in the place called Yas Island. Several weeks of having the fights proved that sports can be continued even in this pandemic era as long as there is safety precaution. The most recent fight card was last Sunday, August 2 with 8 fights shown live on ESPN and Fox Sports.

The next fight card is on Sunday, August 9 which will feature a heavyweight bout for the main event - Derrick Lewis vs Aleksei Oleinik.

Thompson vs Neal for the last UFC card for the year

UFC is beset by covid