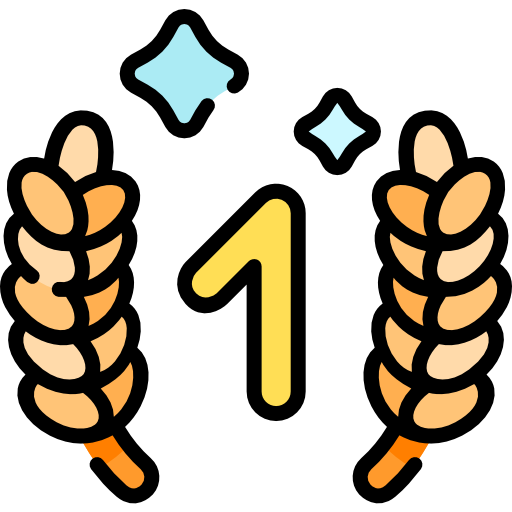 Anyone here plays League of Legends. I've played for a bit now and it is quite an enjoyable game. I don't play ranked so much as that will just anger me too much (sad but true with the players that exist).
If anyone wants to add me on EUW, my IGN is: BDON33
I can play pretty any role (mostly main Top lane and Support). Would avoid playing Jungle as much as I can though.
Champs that I play a lot: Darius, Blitzcrank, Jhin, Kled, Yasuo (sometimes), Annie (used to a lot. Not as much now), Thresh.
Champs that I play to mess around: Hecarim and Quinn (movement speed builds), Jhin (funny builds like 1 shot crit or movement speed).
Technically, I could play any champion (skills with them vary) as I do play ARAM a bit.
Also, anything relating to enquiries of my products/services, please contact me via Discord (BDON33#0691)!
youtube.com/bdon33
voxgrid owner ​

The fight to survival Premier league

If the Champions League was ended right now